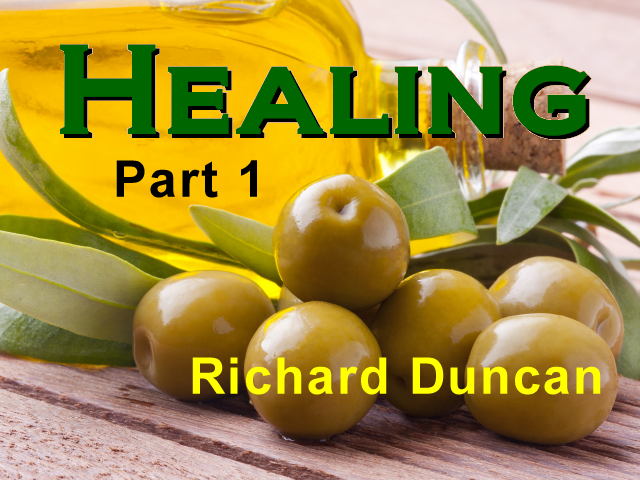 Technological knowledge advancements in many, many fields, in the field of Medicine is one such area. In fact the field of Medicine has practically become a religion and no doubt you’ve known people who virtually worship doctors, that type of thing. Well I have a new book here, I was given a copy of this called, “The Confessions of a Medical Heretic” and this is written by Doctor Robert S. Mendelsohn, this particular book. Now the author of this book draws an interesting analogy and he likens Medicine to a Religion throughout this entire book. …