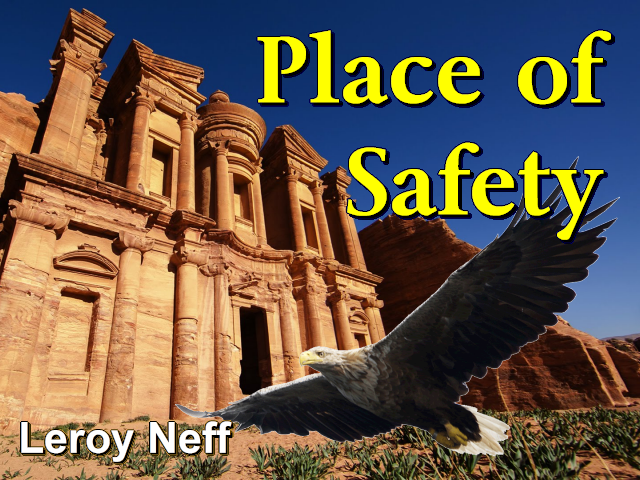 Well when I decided what I was going to speak about today, I didn’t know I was going to be transferred, so this isn’t you know, the as you might say the final last words even though I do have some closing comments after the sermon is over that I want to leave with you. I’m sure that all of you have heard from other people in the Church, especially those who have preceded you, who have been in the Church for a while, tell you something like this; “The Church is going to flee to a place of safety 3 1/2 years before Christ returns.” I won’t ask how many of you have heard something like this because nearly all of you have heard about it. This particular subject is one that has generated much speculation and interest over the years…. …