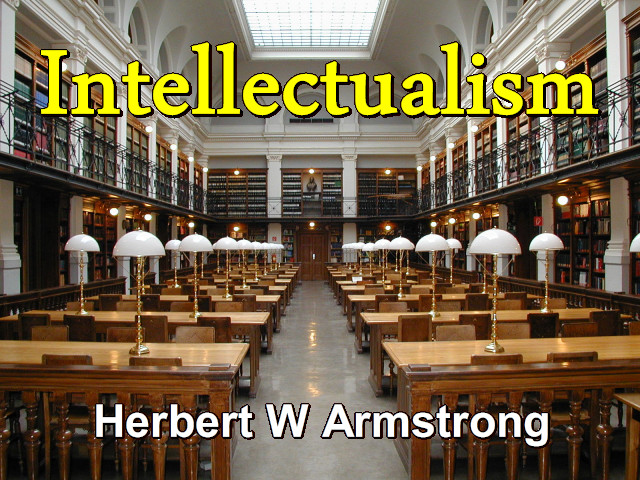 …it is when someone begins to mention from the Bible prophecies something concerning the second coming of Christ. When I was Advertising Manager and Assistant General Manager on a daily news paper we were in the news room with the reporters and around the City Desk one time, when a number of the reporters, all of whom were college graduates from various Colleges and Universities, got to speculating on what would make the most sensational, possible 8 column banner headline… …