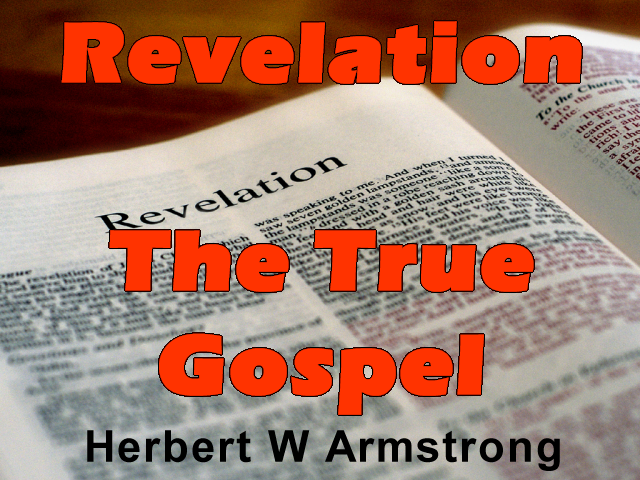 Where is the world headed now, what is going to develop out of the Middle Eastern strife, out of Poland, out of the many other troubled spots all around the world? Prognosticators can’t tell you, they don’t know what is going to happen; only the Eternal God knows. Now there is a purpose being worked out here, as Winston Churchill said when he addressed the United States Congress during World War II, I repeat that once again as I have many times before, he said; “There is a purpose being worked out here below”. That certainly implies God Almighty above working it out… …