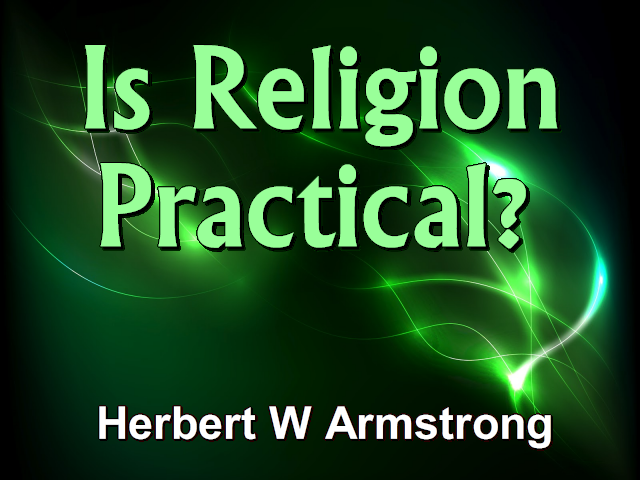 There are those today that aren’t sure there is anything to religion or else they are convinced that religion is just a superstition. Well perhaps religion as such, is just that. But today in a world that certainly doesn’t know God, the real test is, does it work, is it practical? In common and modern language, does it pay off? Even most sincerely professing Christians aren’t quite sure of that. One of the most real truths of whether God exist, of whether the Holy Bible really is the inspired word of God, of whether the Bible carries authority is answered prayer. …