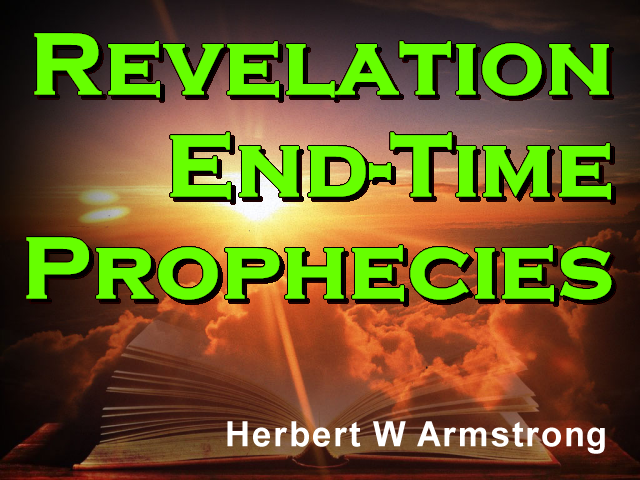 Recently the European press especially in France and in Belgium have devoted a great deal of space to the predictions of the 16th century Nostradamus. However the interpretations of his prophecies seem always to have been made after the event happened and not before. People always seem to be interested in the predictions if they can be convinced that they actual happened, if predictions are made by an ordinary human man, but what did Jesus Christ prophesy for our time and for the immediate future in which you and I live now? …