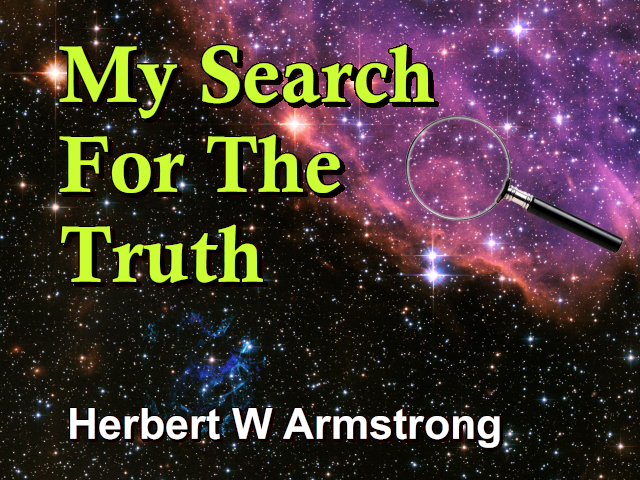 Well greetings everybody. We’re living today in a sick, sick, world and a world of extreme confusion. We have confusion in governments, and governments are being overthrown now at the rate of about one every month. You tune into the news, as you will this evening perhaps, and you will find civil wars, governments being toppled and overthrown, and others meeting to try to prevent a war – which they probably will not do. …