Prove What You Have Been Taught! – Herbert W Armstrong – The World Tomorrow Radio Broadcast

Prove What You Have Been Taught! – Herbert W Armstrong – The World Tomorrow Radio Broadcast 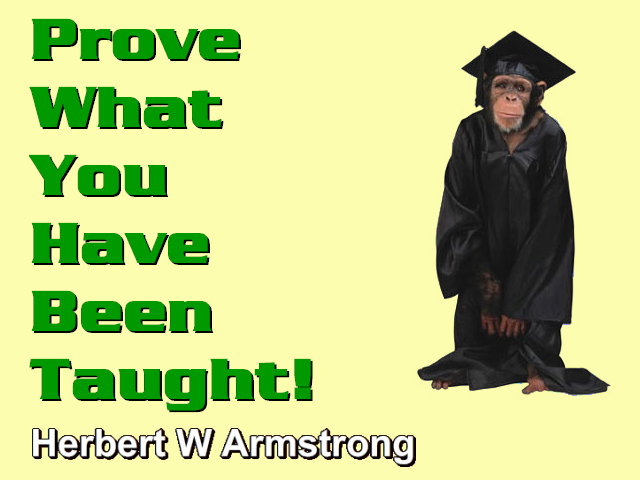 Well greetings everybody. You’re living in a world that is just filled with religious confusion. I wonder if you ever stopped to think about how many religions we have in other parts of the world. We don’t think of them much here in the United States; Buddhism, Confucianism, Taoism, Shintoism, Hinduism, the Moslem religion that fills the Arab world, and spills over into a great deal more, especially in Africa. …