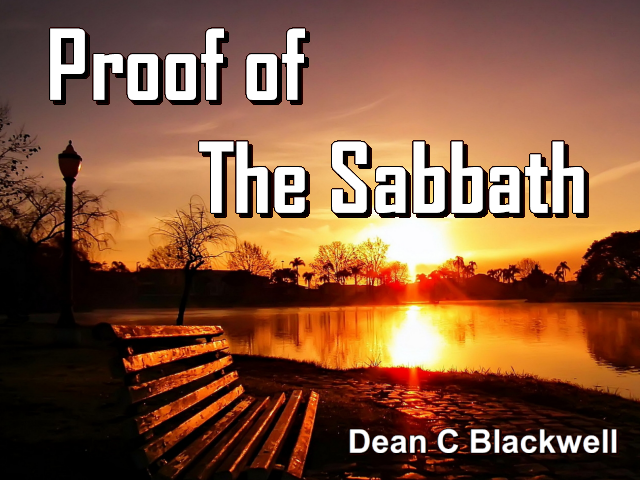 I got a call from Pasadena, Mr. Dart wanted me to come on out to Pasadena because they are having a doctrinal committee meeting with several Ministers who were both in the Church and coming up with some arguments as where we were wrong. Now these same arguments you’re going to face later. You know I don’t know how much you’ve dived into the truth and how much you know and you know that you what you know, but that’s what’s going to be essential if you’re going to stay in God’s Church between now and the time Christ comes back. I’d like to illustrate it by a lesson. …