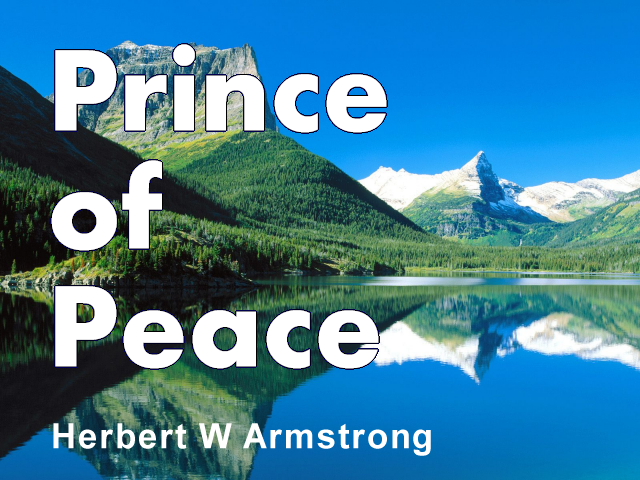 Now God’s great motive now was to restore the government of God to the earth and then to create character and I have explained before, the one thing God cannot create instantaneously by fiat is character, Holy Righteous perfect character. Character is the right of a separate entity separate from God of its own free will to come to see the right way which is God’s way, from the wrong and to choose the right and then to go the right way, instead of the wrong. Even though within ourselves there is a pull and a desire to go the wrong way, character is to control the self and to decide that we will go the right way, the way of God, regardless… …