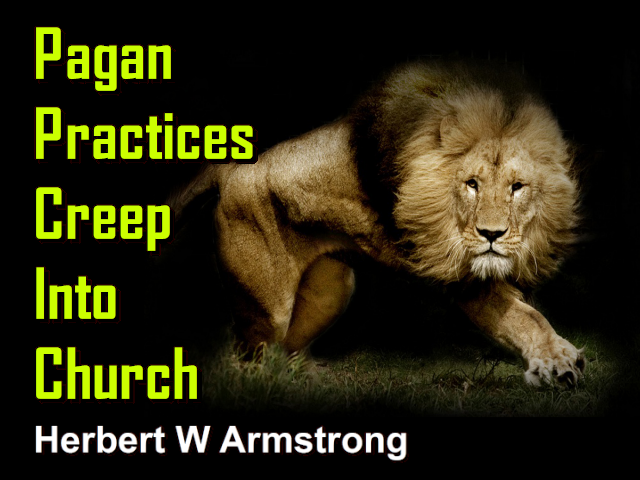 Why is it, my friends, that most of us today have been born into a world that believes, and we’ve grown up believing, doctrines diametrically contrary to those of the Bible? Diametrically contrary, believe it or not, to that which Jesus Christ preached. And that we are practicing customs, and observing things, that we believe are Christian customs, that are condemned in your Bible. …