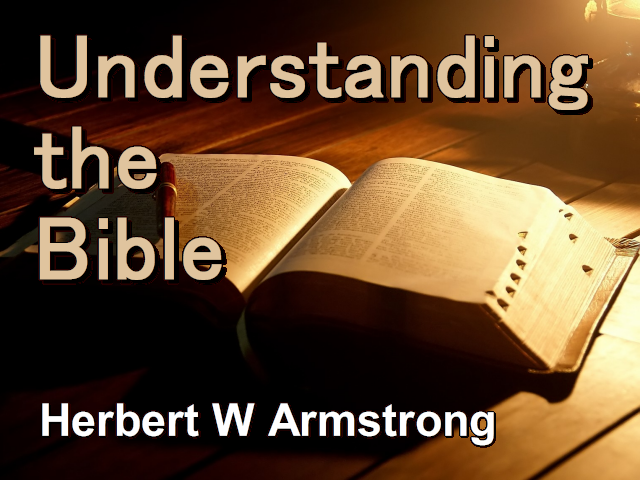 An entire third of all the Bible is devoted to it, for-telling world events. Why doesn’t the world know about it? The main course of history up to now has been written before it occurred. What has happened to ancient Egypt, then to Italy, to Greece to ancient Babylon, Prussia, Britain, America, Russia all was written more than two thousand long years ago. What is now going to happen to the leading nations of the world in the next fifteen or twenty years is also written in this same awe inspiring book and is just as certain to happen. …