Increase In Value To God – John A Halford – Sermon

Increase In Value To God – John A Halford – Sermon 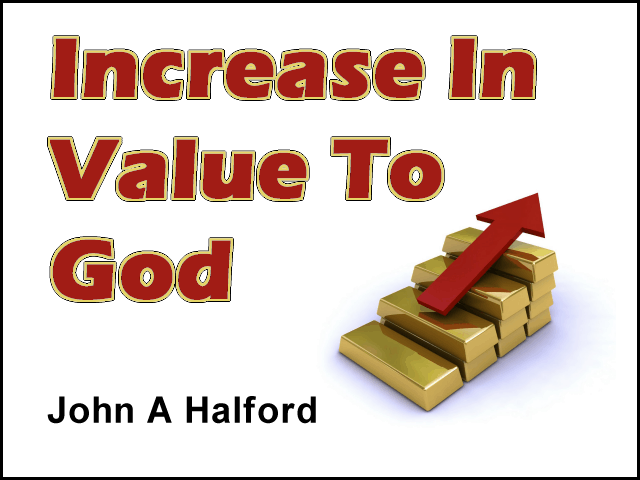