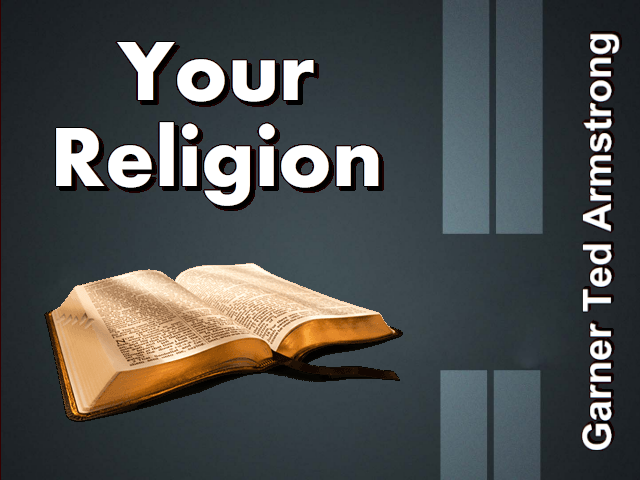 The big news is we’ll still be here in the World Tomorrow that is if the world finally achieves one world government. Now that you think I mean by that that you have to help bring it about, but I don’t. Can you imagine for one minute that all the world’s religions are going to finally get together and convert all of humankind and finally we will have a wonder, super utopian world of splendiferous and happiness for everybody? If people can just get enough other people to do like they do, dress like they do, walk like they do, hold their bodies in the same posture they do, go through the same rigmarole in religious ceremony… …