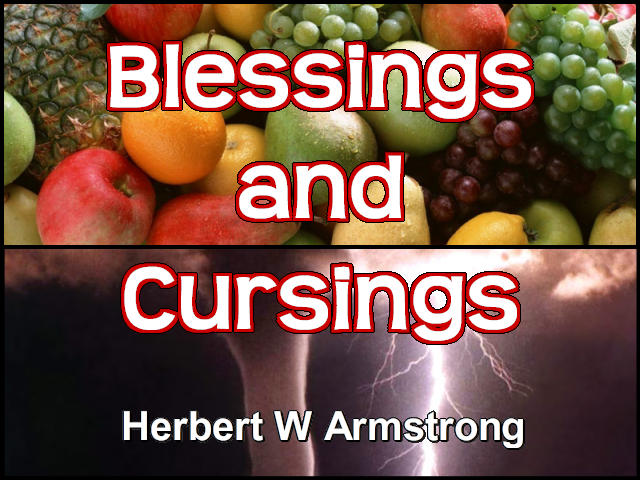 What is going to happen to us and the democratic nations of the western world, we are all included in these prophecy, the British people even the Swedes, the Danes, the Norwegians, the Dutch and all those nations in northwestern Europe. He was speaking here of Judah, we had come to the fourth chapter where He was giving a warning of what was going to happen then six hundred years before Christ. …