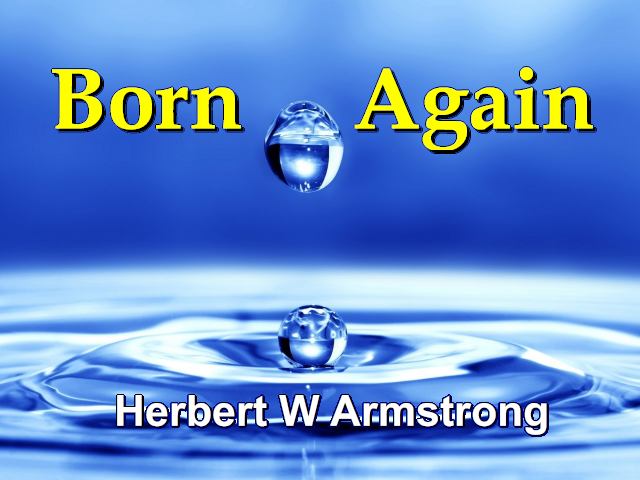 Why is it, let me ask once again my friends, that you have not heard the Gospel of Jesus Christ? But rather a false gospel, a gospel that masquerades as the Gospel of Jesus Christ, but which in fact is merely a gospel about His person and which represents Jesus Christ as a sort of smart aleck young man who knew more that His Father and came to do away with His Father’s Law, to knock it in the head and to institute a new and different kind of religion. …