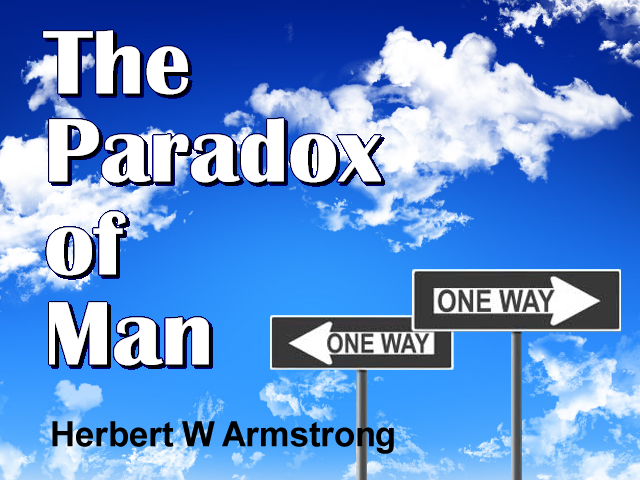 Some of the men I meet, Kings, Presents, Prime Ministers are among the most able men on earth, but the problems are completely beyond their abilities to solve. Doors have been opened before me to appear and to have private conferences with many of the leaders of nations all over the world and all continents and all parts of the world and I want to tell you that they have problems that no human being can solve. World conditions are now racing rapidly toward the final war, Armageddon… …