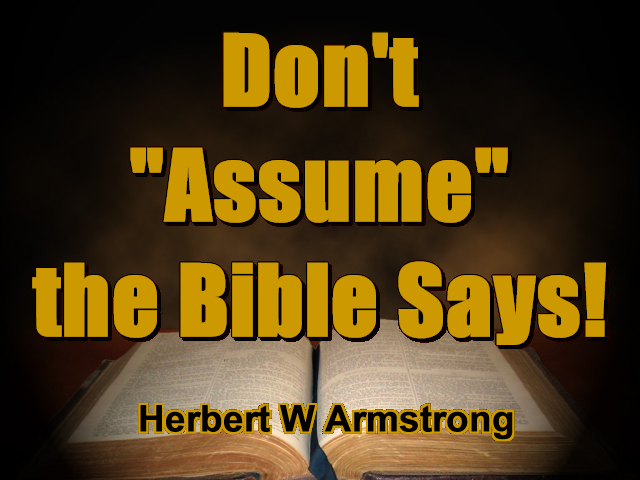 Well greetings friends. This is Herbert W Armstrong with the Good News of the World Tomorrow. Now as we’ve been going through the New Testament to see what Jesus Christ did preach, and why it is we haven’t heard it today, and why we’ve been taught to believe exactly the opposite of His message, and how it came about that men rejected His message — they crucified Him. And then they began to accept His name — they went forth in the power of the authority of His name, with the prestige of His name. But they rejected His message. The message of Jesus Christ was the message of the Kingdom of God — the Good News of the World Tomorrow. …