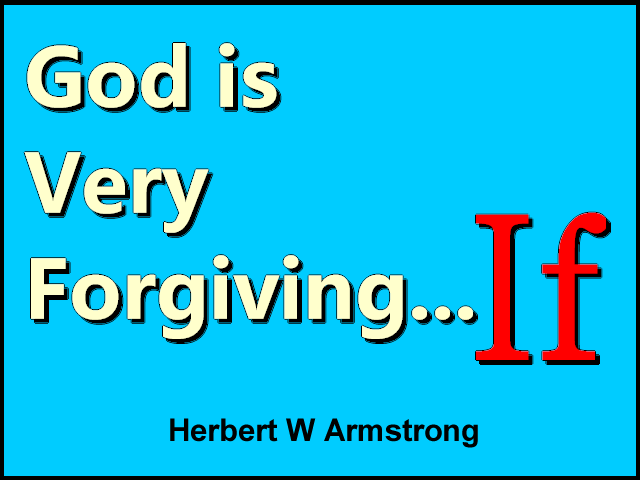 Greetings friends. This is Herbert W Armstrong with the Good News of the World Tomorrow. Now once again, will you get out your Bibles? Will you open them up and see how you have believed that the Bible says exactly the opposite of what it does; at least in so many very fundamental places, and fundamental precepts, fundamental teachings and doctrines. Now in going through Matthew, Mark, Luke and John, to see what Jesus did teach and how they had perverted His gospel, and how today we’re only hearing a gospel about Christ. …