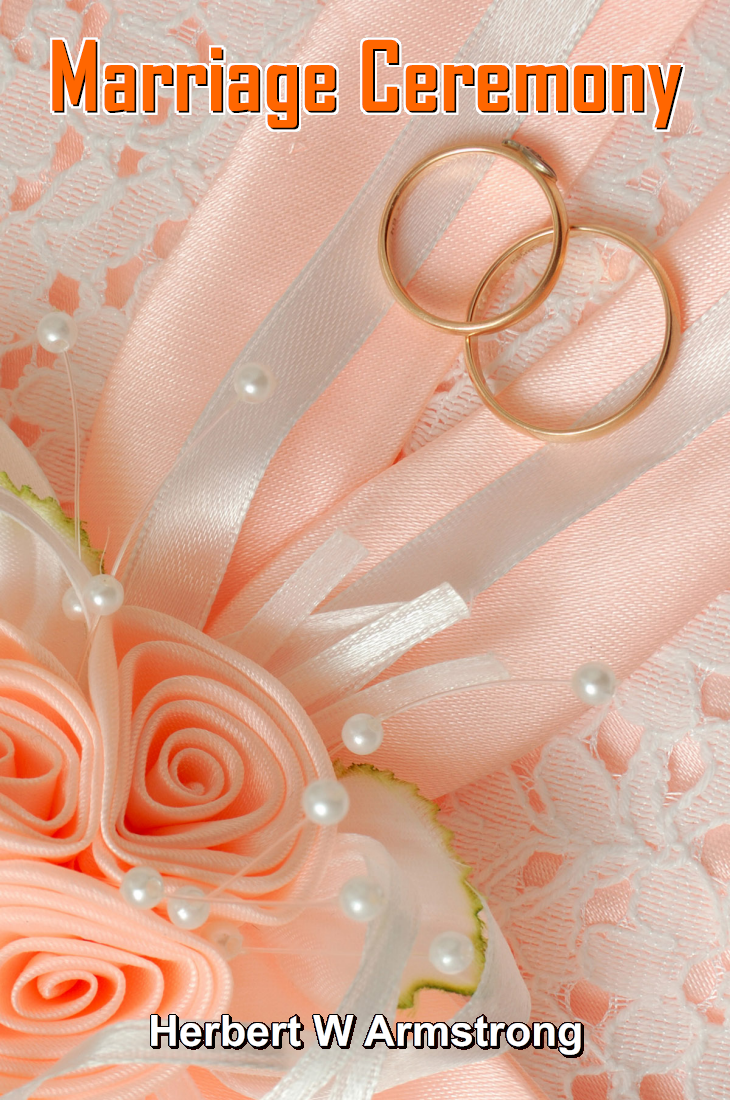 Surely there can be no more joyous ceremony than this we now enter. Marriage is not only a natural union, but it is a divine institution ordained by God. It was established, not by man, but by the eternal God at creation and derives its authority from the divine laws of God which are immutable and unchangeable. Men and women were created with the marvelous potential of eternal life in the family of God. …