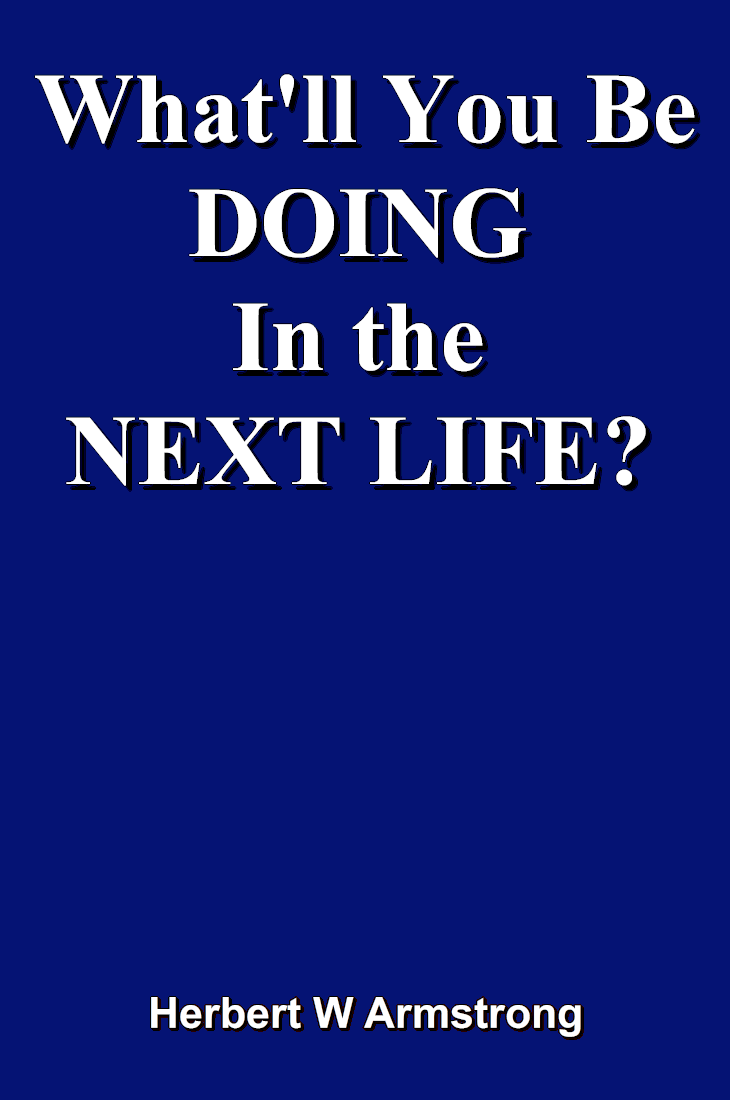 Are YOU one who won’t be there – because you’re deceived into a false salvation? Nothing is more misunderstood than the difference between “GRACE” and “WORKS.” Here is one of the most important booklets ever published. THIS OUGHT to disturb you – a pointed question put to me by a man in Middlesex, England. …