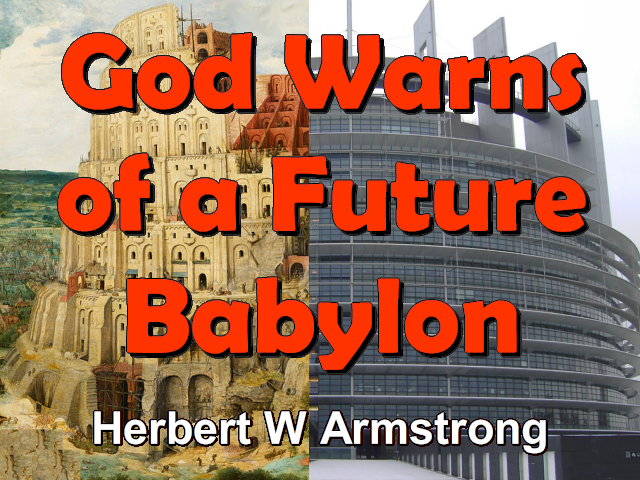 If you could only really see into the future, not only the world tomorrow, but the immediate future immediately ahead, if you could know what’s going to happen before it occurs you’d make immediate changes in a lot of your plans. If you had known many things that already have occurred in your life, if you had known those things before they happened you’d of altered your course, wouldn’t you? Before it ever happened, wouldn’t it be a wonderful gift if you had some unusual sense of seeing into the future, just seeing it before it happens, and knowing what’s coming, so you could overt it so you could change it, so you could plan your own course accordingly. …