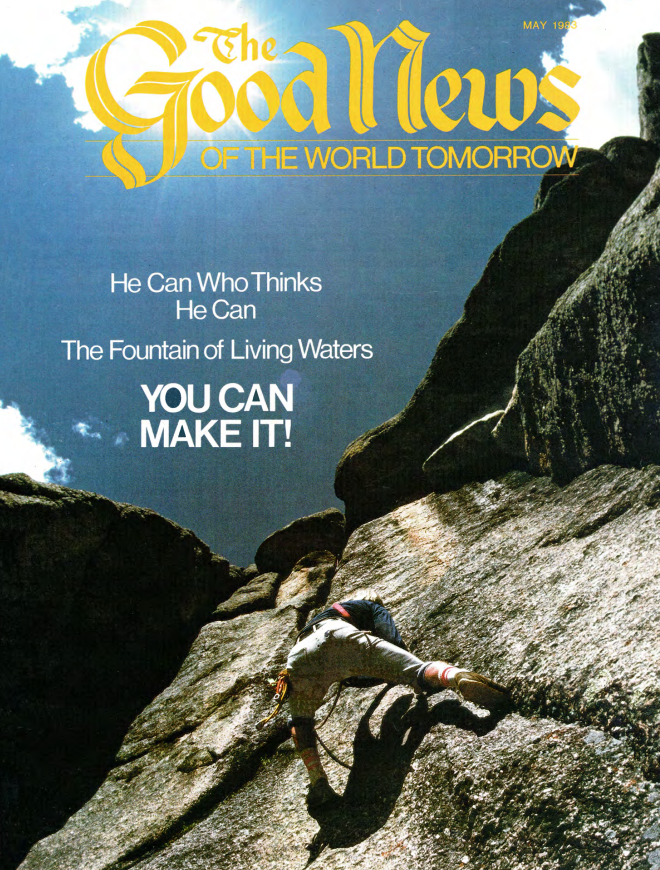 What causes a seemingly solid, balanced, deeply converted Christian to turn from God’s way of life? Could it ever happen to you? From time to time, sad to say, we all hear of cases in which true Christians burn out, sour on God’s Work or are caught up in some problem or movement that takes them out of God’s true Church. Many of us probably even know people – perhaps former close friends – to whom it has happened. When it occurs, we are shocked and disheartened. In disbelief, we ask ourselves, Why? …