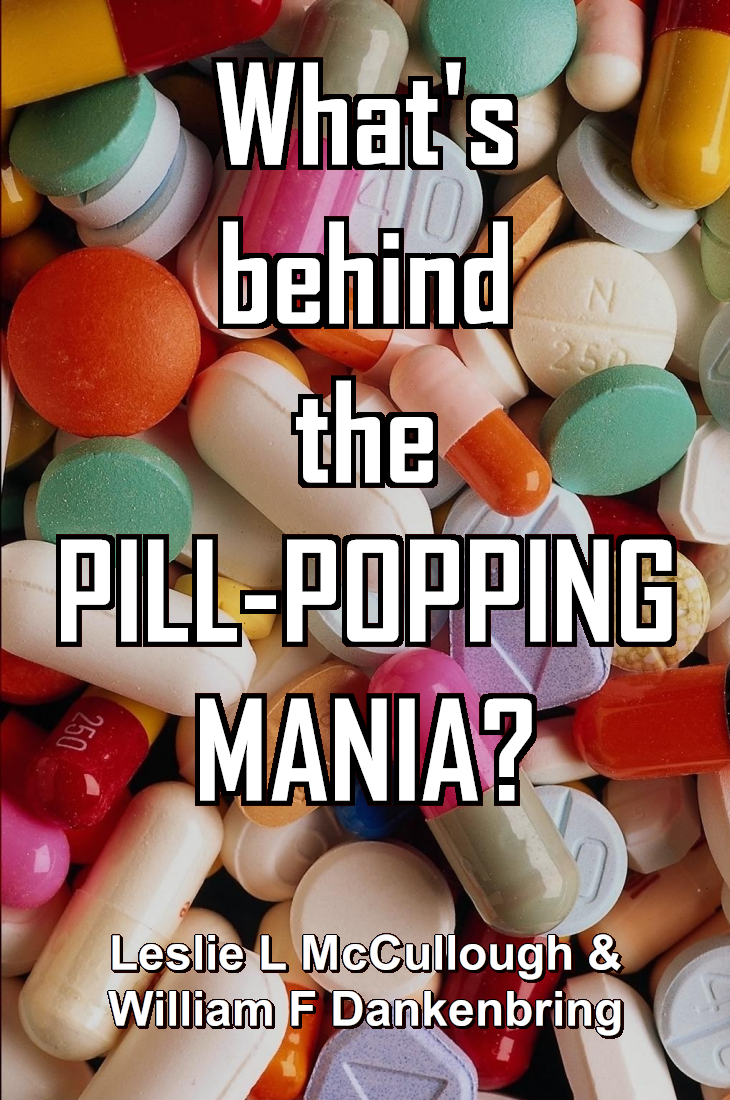 WHY are young people turning on with drugs? What’s behind the modern adult pill-popping mania? How can YOU safe – guard YOUR CHILDREN from the dangers of DRUGS? SOME ten million individuals take pep pills. Twice that many take barbiturates or sleeping pills. Another three million down tranquilizers. …