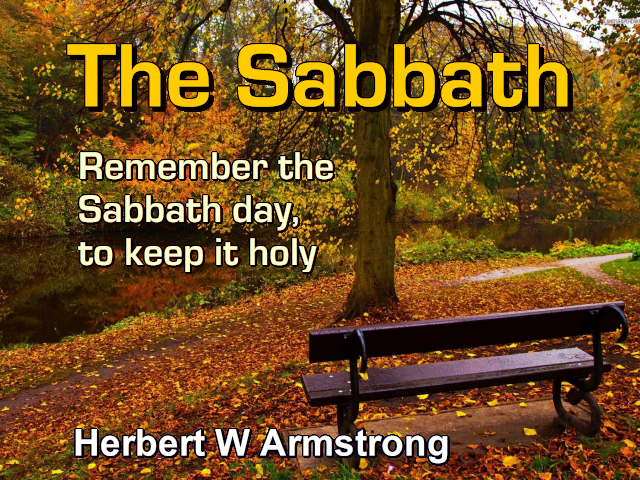 Today, we’re living in most frightening, the most terrifying, the most momentous days of history of this whole earth. Never before has any previous generation lived in times like these. Never has there been a time of world eruption, of world trouble, of world chaos such as we’re living in today. And there is no peace, and there is no hope of peace and the future outlook is dark indeed, if it were not for the good news of The World Tomorrow! …