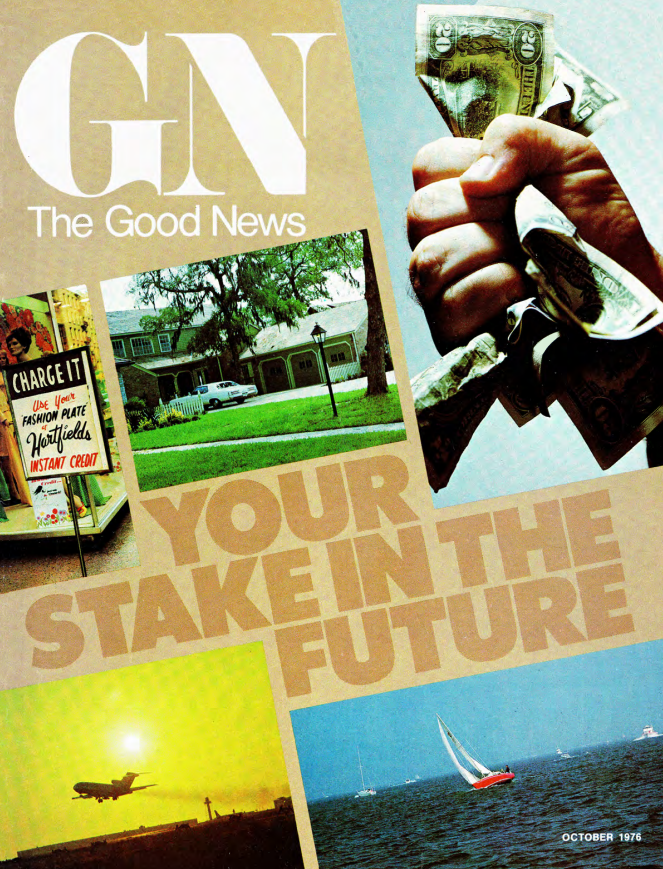 Does God look like a man or a woman? Is God a male chauvinist? Did he make women second-class human beings? Whose idea was sex anyway? This article addresses these questions directly – It is not for men only! According to the theology of many, sex in the Garden is equated with the “fall of man”! Sin in Eden is the indictment of our protoparents for understanding carnal knowledge. Following this theology, woman becomes the bane of man, the cause of his downfall, the thorn in his side. This theory goes on indicating Adam was created first with Eve sort of thrown in as an afterthought! With theology like that, no wonder we have the traditional “battle of the sexes”! But is that what the Bible really says and teaches? …