Is There a HELL? – Radio Church of God – Special Topics

Is There a HELL? – Radio Church of God – Special Topics 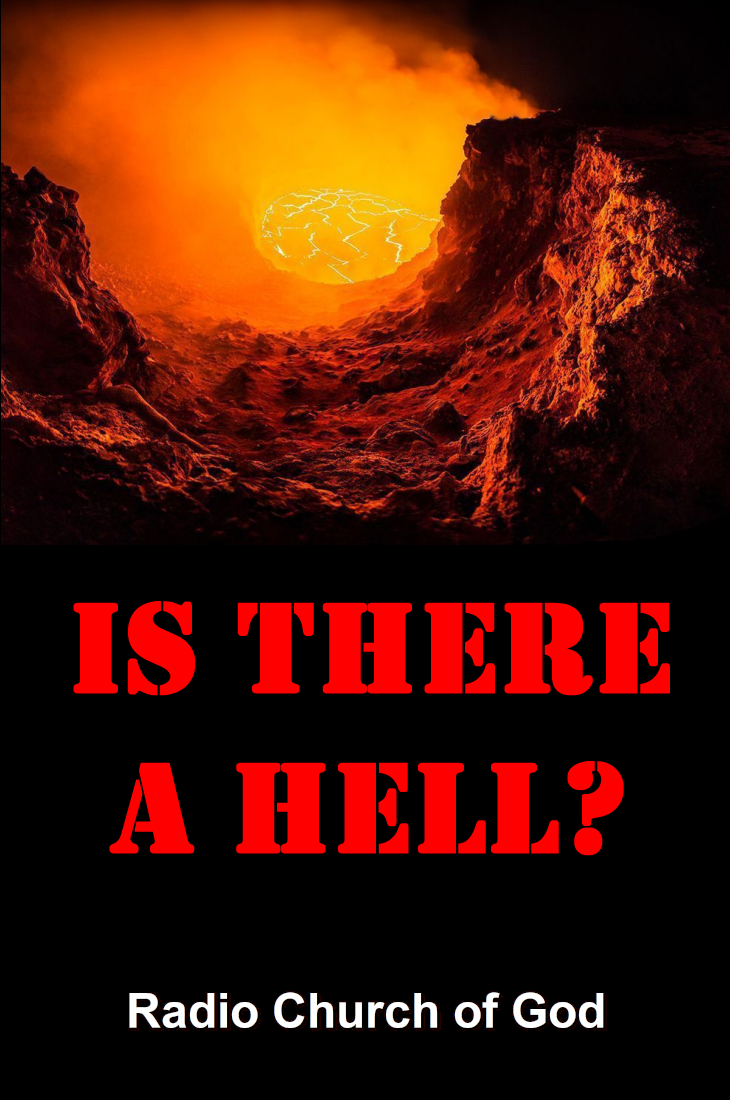 If hell does exist, where is it – and can those who are there ever get out? WILL THOSE in hell leave hell at the time of the resurrection – or are they confined eternally to hell, so that they shall be UNABLE to take part in the resurrection? What did Jesus mean when he said in John 5:28-29: “… the hour is coming when all who are in the tombs will hear his voice and come forth … those who have done evil, to the RESURRECTION OF JUDGMENT” …