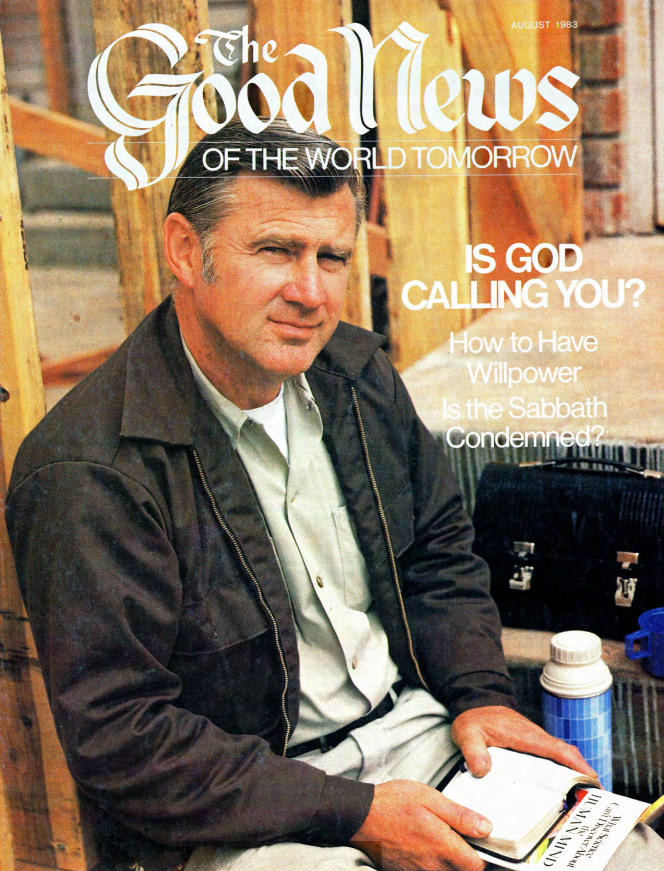 God’s annual festivals remind us how He is working out His master plan for mankind, step by step. The first three festivals – Passover, the Days of Unleavened Bread and Pentecost – picture events leading to the first spiritual “harvest” of Spirit – begotten human beings into God’s universe-ruling Family. These days portray the preparation, training and final “reaping” of the firstfruits – those few called by God before Christ’s return. The last four festivals show the plan God has for completing salvation for the rest of the world. We learned from the last study that the fourth festival, the Feast of Trumpets, pictures the triumphant return of Jesus Christ to rescue mankind from self-destruction and to set up the world-ruling government of God. It is also at Christ’s return that the firstfruits of God’s plan are born into His Family, to begin assisting Christ in ruling the nations. But what about Satan? What happens to him? …