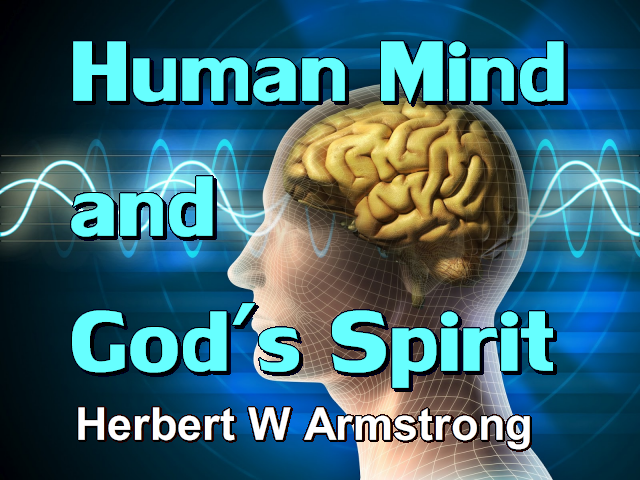 I want you to think about this and think deeply. Will any human being still be alive on this planet earth in another 5 or 10 years? Our greatest problem right now is the problem of human survival, are you still going to still be alive, your children 5 or 10 years from now? I visit and talk with heads of governments, all heads of nations all over the world, Presidents, Prime Ministers, Kings, I talk to them about their problems and their problems are greater than they can solve. …