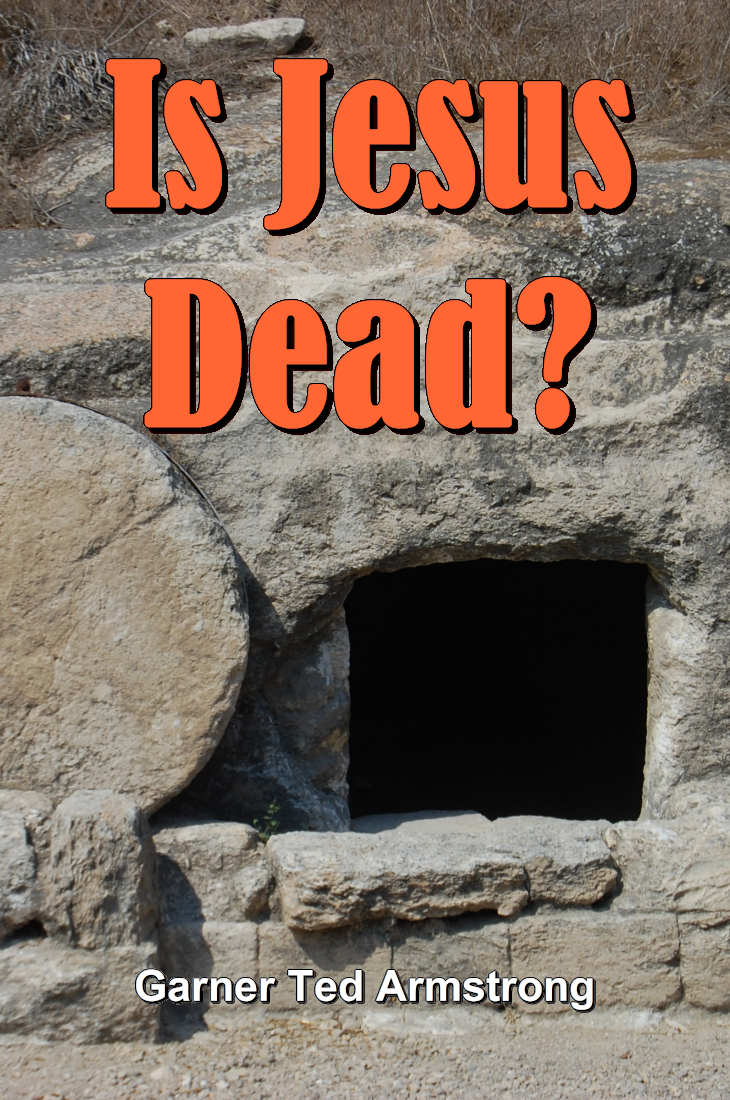 Is Christ REALLY ALIVE today? DID Jesus of Nazareth really walk out of His tomb? COULD it be possible? Today, vast percentages of professing “Christians” REJECT the resurrection and second coming of Christ! What about it? Can it be PROVED Christ is risen? IS IT INCREDIBLE that Christ was raised from the dead? …