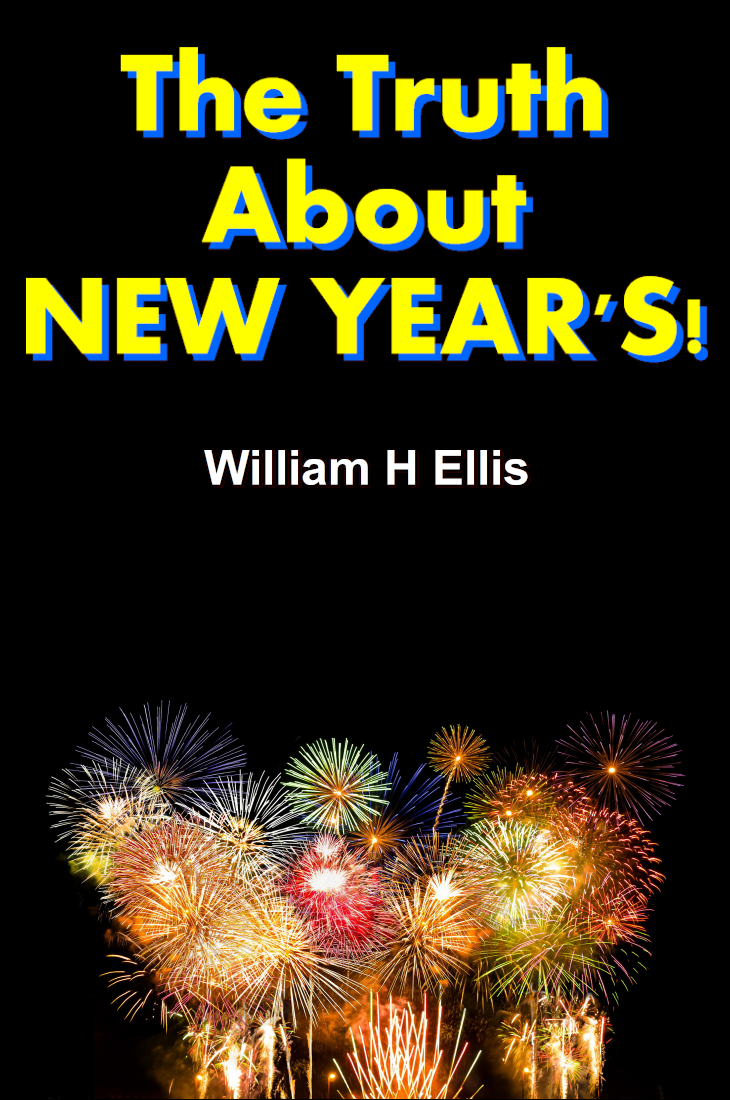 How did the celebration of New Year’s Eve begin? Why is the beginning of a year placed in the middle of a dead winter? And where did the many customs surrounding it originate? MOST people carelessly assume that celebrating New Year’s Eve is a Christian custom. But did the practice of “waiting the old year out” really come from the Bible? Is January 1 the true beginning of a new year? Who has the authority to determine when a new year begins? …