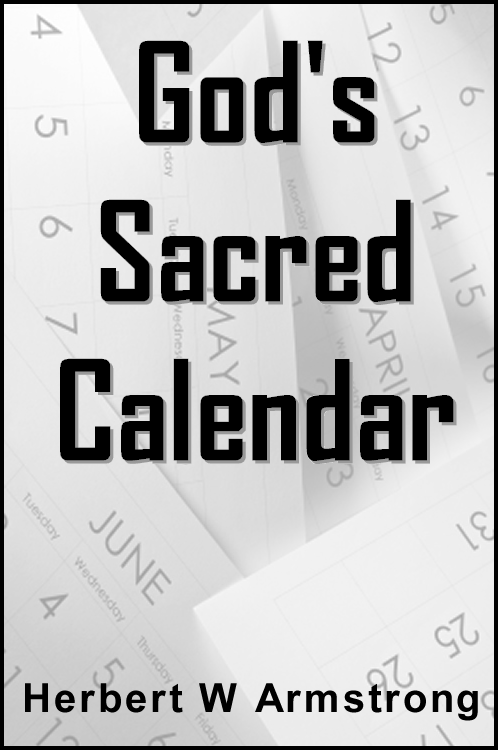 God’s sacred calendar is the true calendar for all mankind. Its principles go back to the very first chapter of the Bible, where the sun and the moon were appointed to be for signs, seasons, days and years (Gen. 1:14). This is the calendar God gave to Israel when He led them out of the pagan practices of Egypt. It has been in continual use for over 3400 years. In all major respects except one, it is the same calendar used between Adam and Moses. …