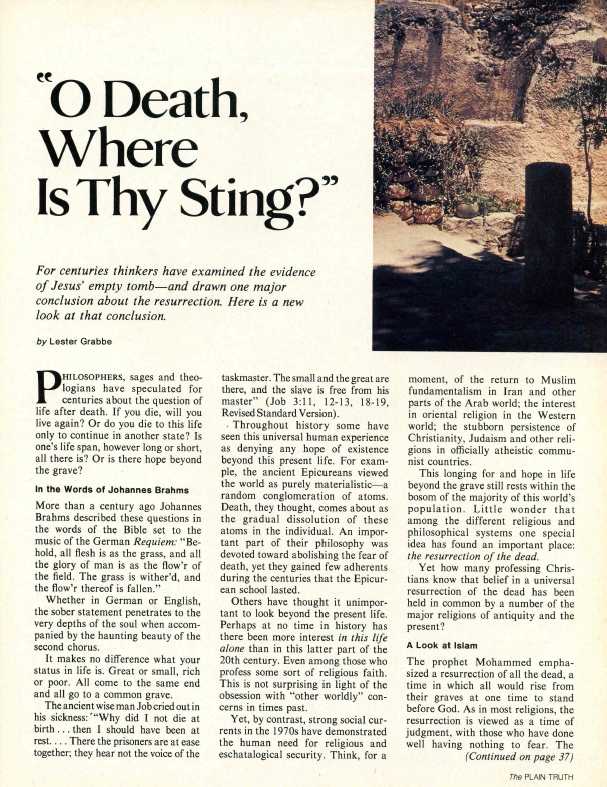 For centuries thinkers have examined the evidence of Jesus empty tomb – and drawn one major conclusion about the resurrection. Here is a new look at that conclusion. …