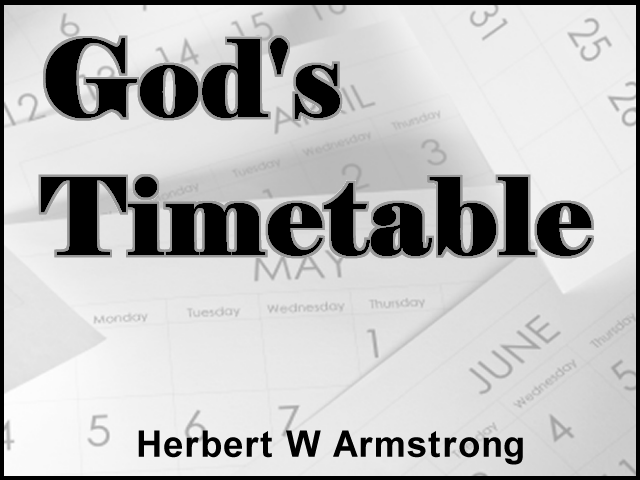 When Christ comes the whole world is going to be called. They won’t be cut off from God any longer. It won’t be that God just calls those He wants for a special mission, but they’re not going to qualify to sit with Christ on that Throne and we are. They won’t have to overcome Satan and we do. I want you to get that distinction. Today is not God’s time of trying to save the world. …