Who Is the BEAST? – Herbert W Armstrong – Booklet

Who Is the BEAST? – Herbert W Armstrong – Booklet 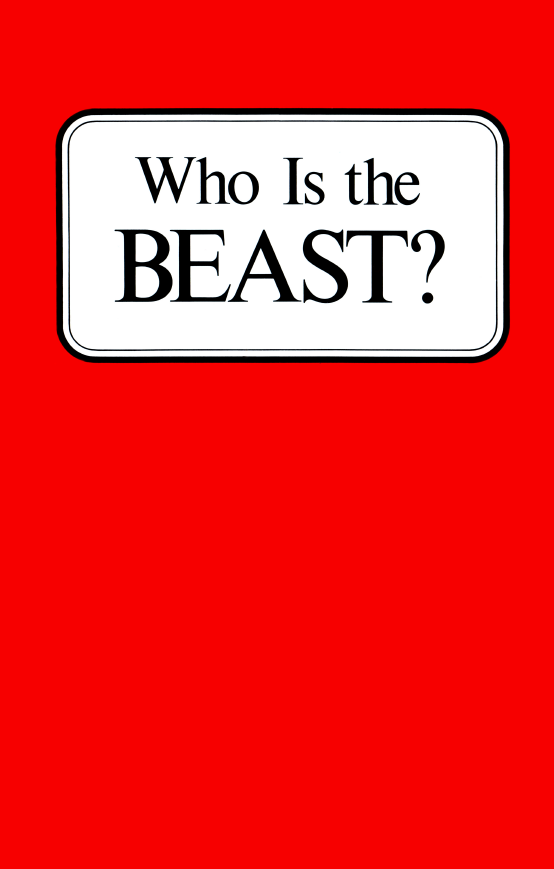 Who Is the “BEAST”? If you have his mark, you must suffer the seven last PLAGUES! Is he a mysterious superman world dictator yet to appear? … Is he the Antichrist? … or a government? … or a church? THE MOST important question of the hour is: What, or who, is the BEAST, the IMAGE of the beast, and the MARK of the beast spoken of in the book of Revelation? …