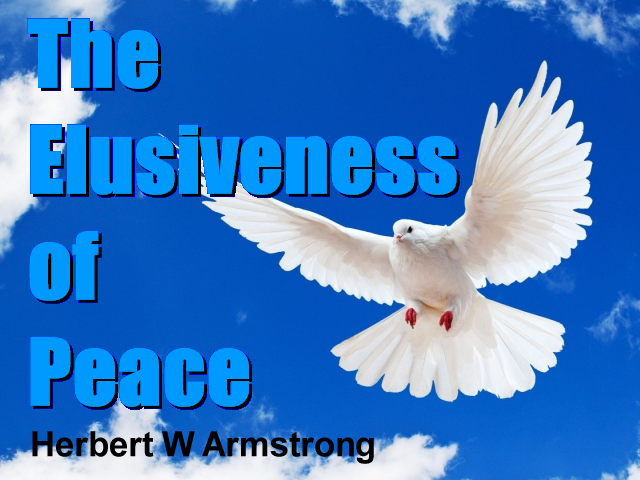 It is the great paradoxes of the 20th century, on the one hand man has made incredible progress, in science, in technology, in engineering, he has developed the computer, harness the power of the Atom, walked in space and on the moon and sent spacecraft to probe the far reaches of the solar system and beyond. And yet in spite of great material progress much of the world still lives in poverty and squalor, millions must daily face the threat of famine, children are ravaged with disease and malnutrition and whole populations are torn apart and of horror and brutality of endless war, why… …