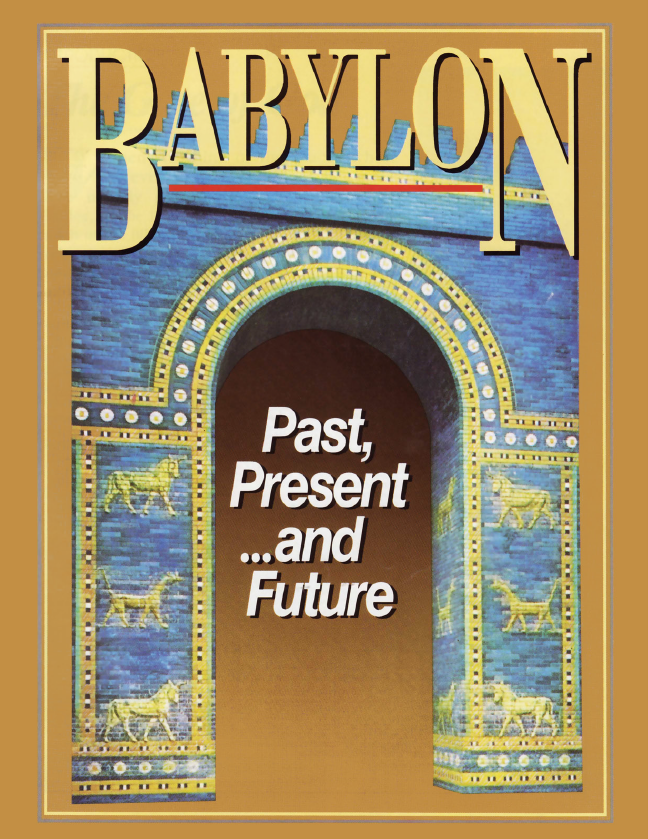 When we think of the places where the events of the Bible took place, we usually picture Bethlehem, Nazareth, Galilee, maybe Egypt, and of course Jerusalem. But much of the Bible took place in a land hundreds of miles away from these places. It is known as Mesopotamia, “the land between the rivers.” It is also known as the “cradle of civilization.” Today, much of ancient Mesopotamia lies within the Borders of the Republic of Iraq. Baghdad is the capital, a bustling modern city with more than 4.5 million inhabitants. Most would consider it an old city, since it was established in A.D. 762 by the Caliph al-Mansur. But Baghdad is a relative newcomer to the Mesopotamian plain. …