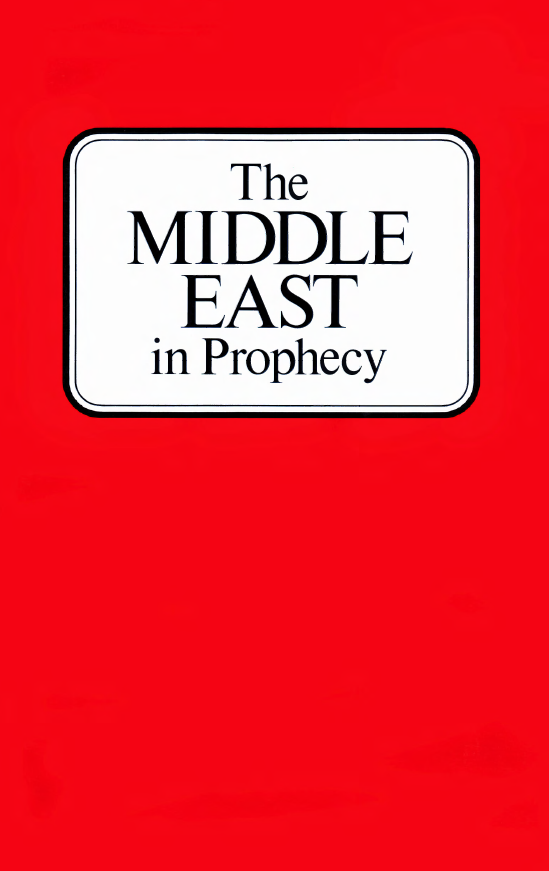 The astounding background to the crisis in the Middle East – and how it will be resolved. THE MIDDLE EAST is seething with crisis after crisis. Few people realize the true significance of this turmoil. They seem to have no conception of the danger it threatens – eventual danger to the whole world. It’s time we woke up to the facts! It’s time we knew what prophecy reveals. It’s time we knew the background – the vital factors that have led up to this world danger – the significance of this series of crises! …