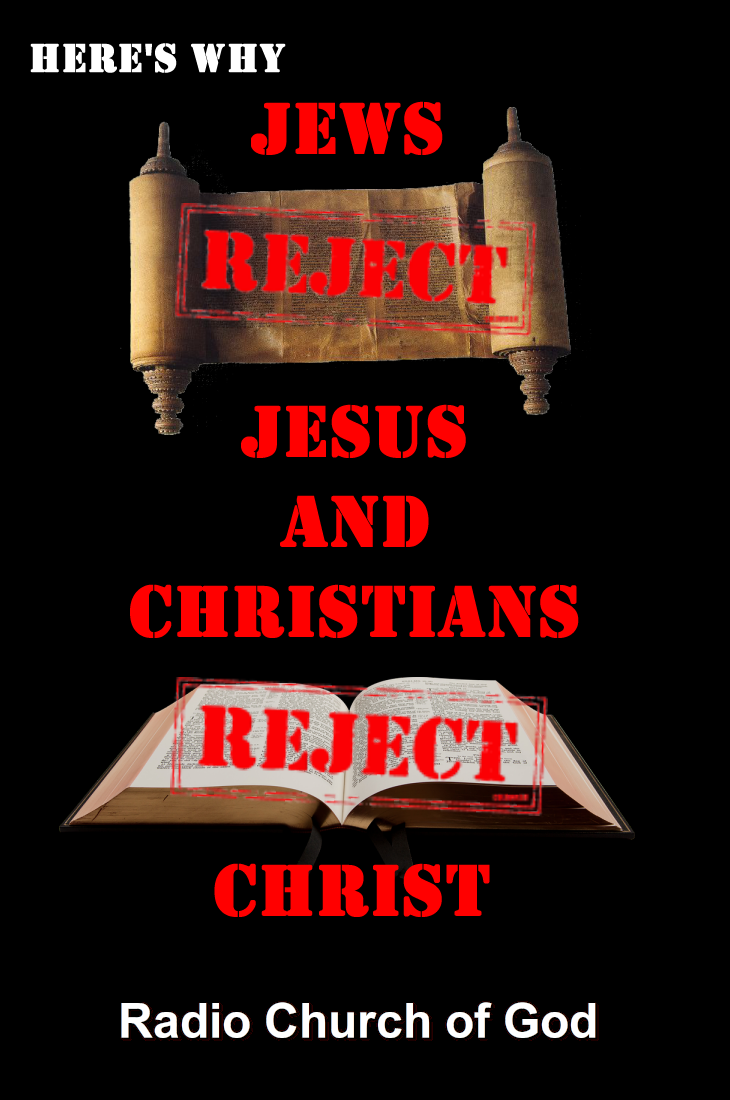 “He came unto his own, and his own received him not” (John 1:11). Why did the Jews reject Jesus? Why do most Christians refuse to accept the authority and rule of the Christ they profess? Here are straightforward answers to these bold questions! THOSE who call themselves Christians marvel that the Jews did not recognize Jesus as the Messiah. …