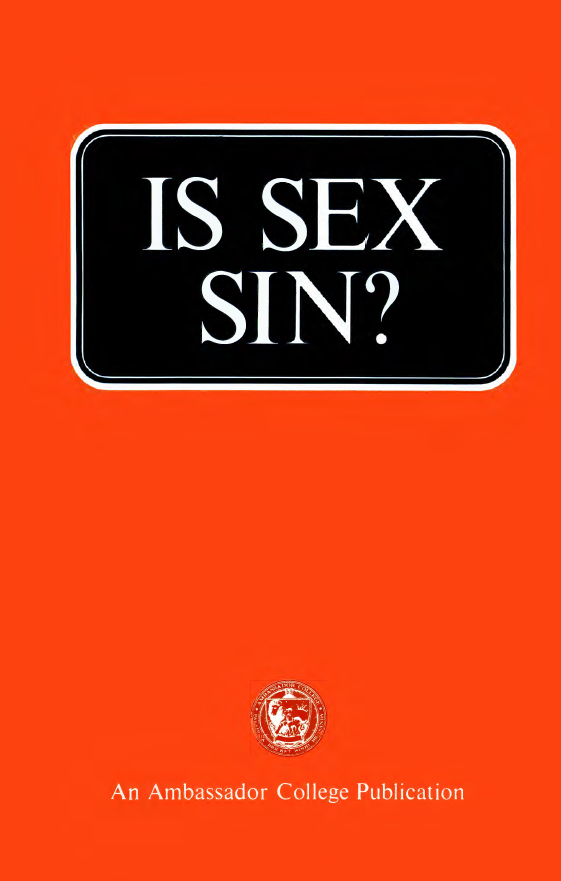 IT SEEMS to make little difference that famine, starvation and disease lurk in India, or Pakistan; or that the United States of Europe nears reality; or that nuclear overkill means each human being has, specially reserved just for him, at least 150 tons of TNT in explosive equivalent. The main thing for many to think about – it seems – is sex! No matter the headlines of disaster. What about sex? Forget the international news – what’s sexy? The sensational airlines crash vies for attention with semi-nude ads; billboards with bodies are almost certainly going to attract more attention than those without. Sex is where it’s at. Sex with crime; sex with violence; sex above all – first of all – most important of all – sex! …