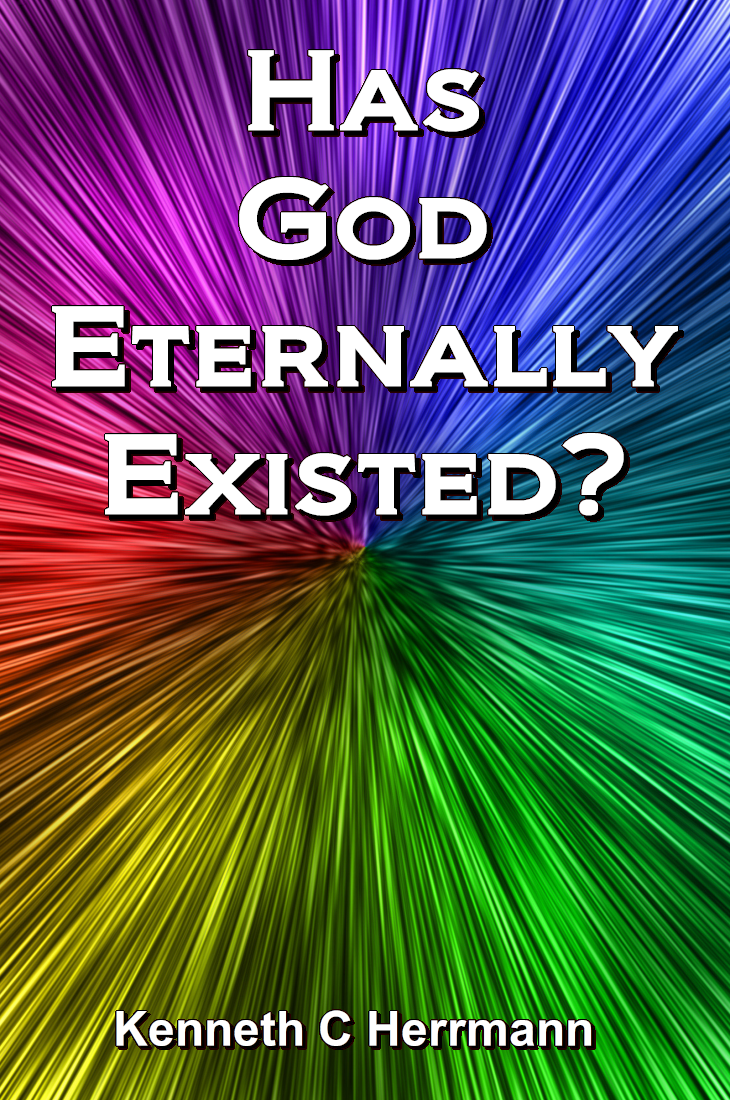 Here is PROOF that nothing in the universe except God has been existing forever. He alone is without beginning of days or end of years. Consider for a moment. Could God be anything but eternal? He reveals Himself as the Creator of all there is: the material universe, angelic beings, light, life. Now if God created all these, then He certainly existed before they did. …