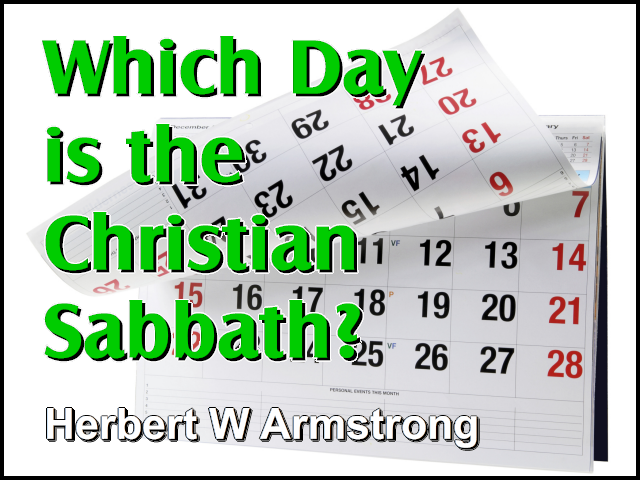 Why do these churches of traditional Christianity observe Sunday? The people of the Muslim religion the entire Arab world observe Friday and the Jewish people of Judaism the religion of Judaism observe Saturday? There is one God and yet we have so many religions and so many beliefs. There is one Christ and yet so many churches claiming to be Christian claiming to follow Christ and yet all different, everyone different from the other, everyone thinking it is right and the others are wrong. Something is wrong somewhere what is it? …