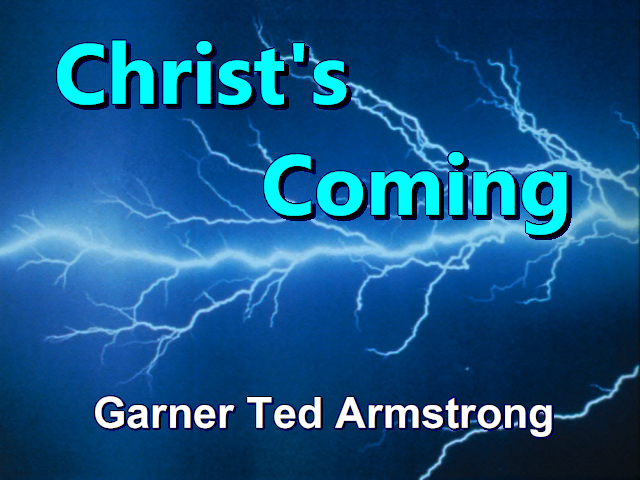 But why are so many lives empty in the world today? Why in the time of virgining prosperity, good time’s material wealth are so many in spiritual poverty? What a world it is with worried people, metal cases, frustration, shattered dreams and plans, empty lives and yet the world seems to be on a pressure binge, especially here in the United States and some of the other Western Countries and even more today increasingly in some of the Western Nations of Europe and yet all the while were enjoying the materialism and on a pleasure binge seeking happiness and pleasure trying to get away from the terrible fright of the potential of the destruction of all human kind although the beginning of a third world war a nuclear bomb war… …