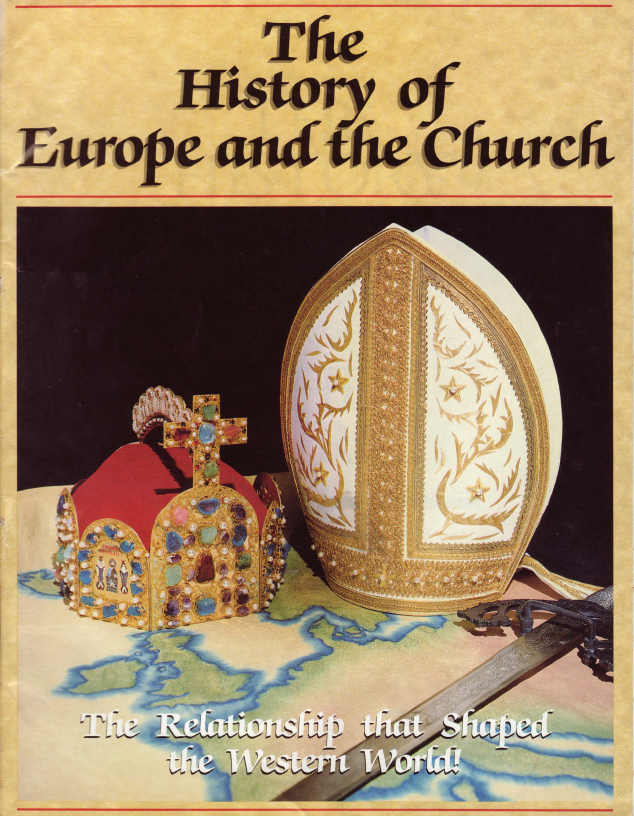 IT IS the spring of 1945. The fighting in Europe is over. Never has war been more destructive. The human and material losses are incalculable. The staggering enormity of the tragedy gradually becomes clear. The appalling cost in human lives totals more than 40 million civilian and military deaths. Europe lies in ruins. Germany in particular has been hard hit. …