Are We In The Last Days? – Herbert W Armstrong – Booklet

Are We In The Last Days? – Herbert W Armstrong – Booklet 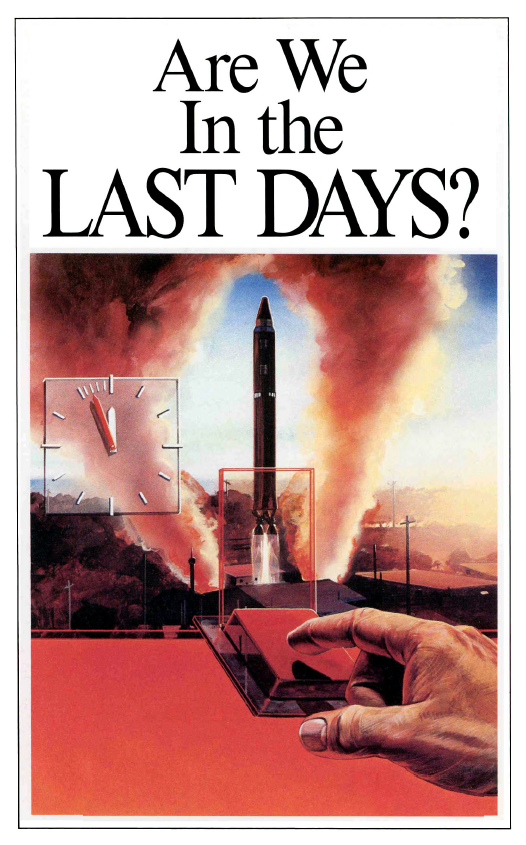 How can you know whether we are near “the end of the world”? Can we prove it? ARE we now in the biblically prophesied “time of the end”? President Reagan, of the United States, spoke of world conditions seemingly indicating we may be nearing “Armageddon.” The atomic scientists some time ago set the doomsday clock one more minute forward from four to only three minutes till “midnight.” An editorial in the U.S. News & World Report referred to this seemingly imminent time, saying it would seem that the world’s only hope now lies in the sudden appearance of “a strong hand from some place.” …