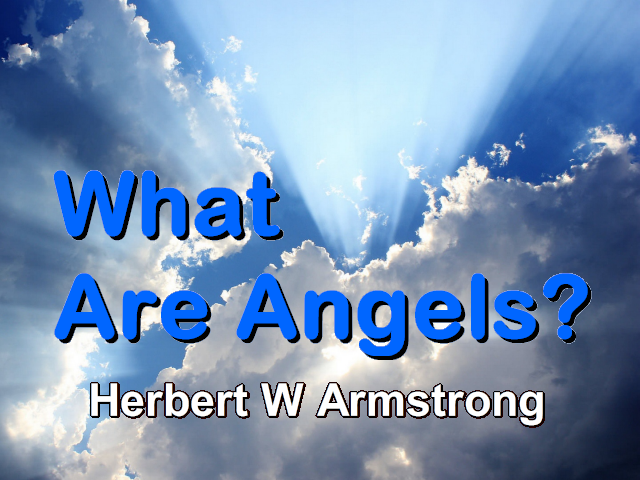 My friends, what do you know about angels? Did you ever see an angel? You probably, never did. Did you ever hear a sermon on angels to explain what angels are? Who are angels, are there any such things? Do they exist, or it is a superstition? What are angels? Why are angels? If they are any, what’s their function? What do they do and how do we know? Now, I’m quite sure that no scientist every caught one in his laboratory and I don’t think any astronomer ever saw one in a telescope. …