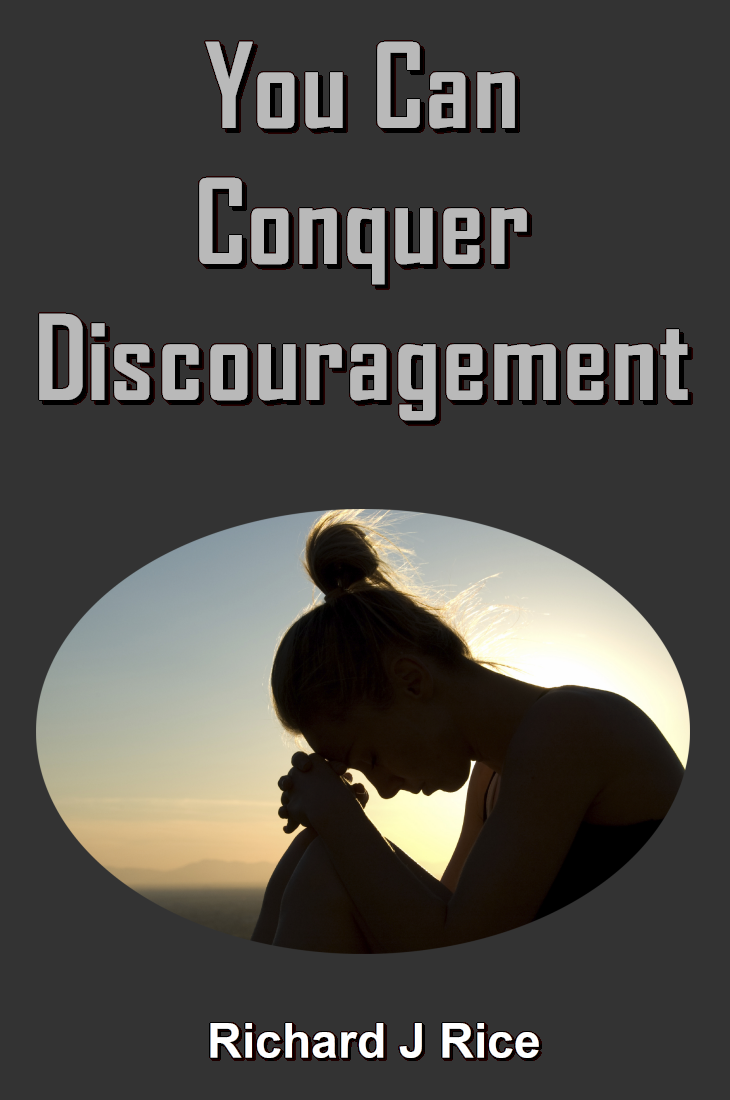 Discouragement is one of the most powerful and devastating emotions known to man. Like the withering effect of a scorching wind, it can leave us weak, helpless, fruitless and lifeless. Discouragement is a negative force that stifles growth, drains enthusiasm, inhibits drive, disorients one’s mind and leads to failure in life. Of all the causes of failure discouragement is probably the most difficult to overcome. Ironically, discouragement is oftentimes elusive and hard to trace… …