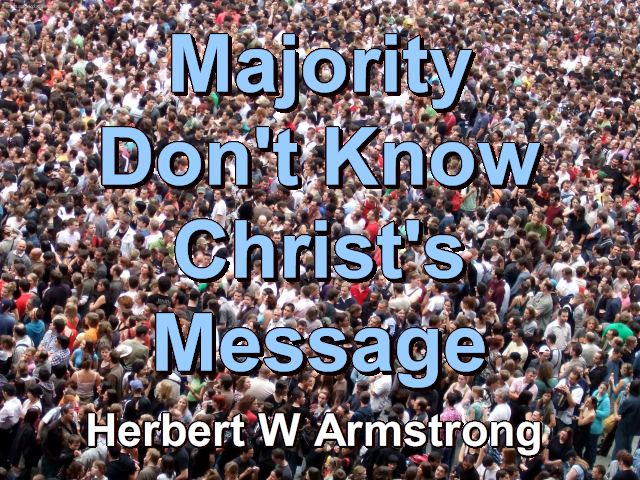 My friends you wouldn’t believe would you, I know most of you wouldn’t from the teaching that we have just absorbed and come to believe that it is possible for millions of people to really seek Jesus Christ, to really seek Him and to believe on Him and still be lost? I’m going to show you that the very teachings of Jesus that that’s exactly what is happening and that is what the majority are actually doing, that is who do seek Him at all, and once again were going to see why it is… …