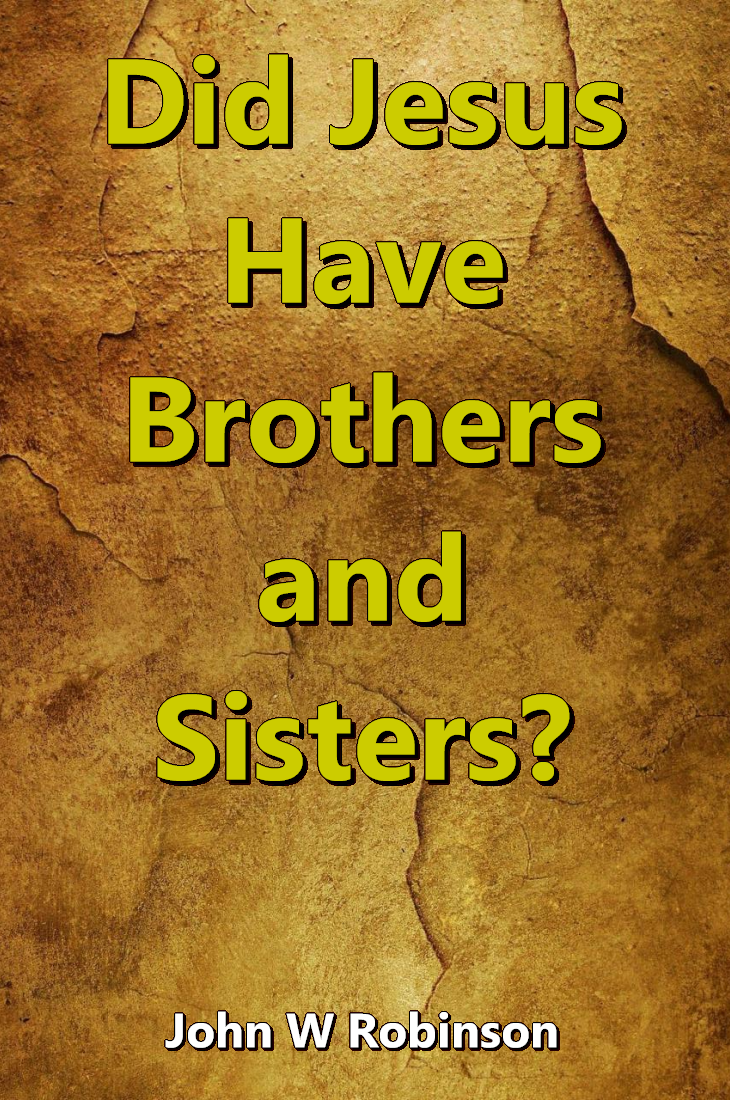 Millions assume that Jesus Christ had no brothers or sisters in the flesh – that Mary, His mother, was a perpetual virgin. But is this idea true? WHEN Jesus came to His own hometown synagogue to preach, he astonished the people with His teachings. In their amazement, they asked, “Whence hath THIS man this wisdom, and these mighty works? Is not this the carpenter’s son? Is not his mother called Mary? and his brethren, James, and Joses, and Simon, and Judas? And his sisters, are they not ALL with us?” (Matt. 13:54-56). Notice it! …