When Will God Save Mankind? – Herbert W Armstrong – The World Tomorrow Telecast

When Will God Save Mankind? – Herbert W Armstrong – The World Tomorrow Telecast 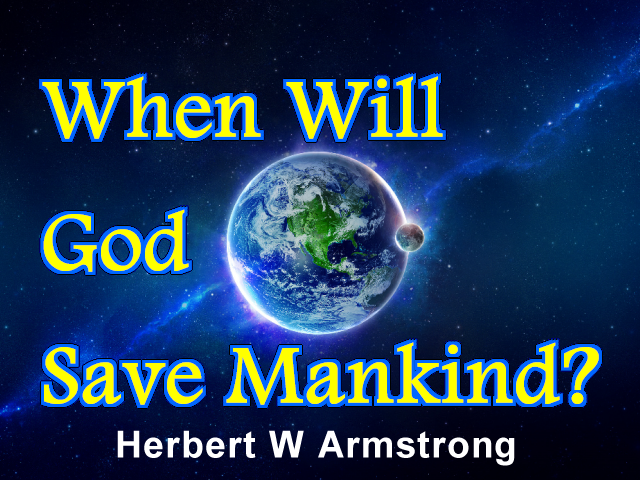 There’s no partiality with God brethren let me tell you that. The reason God has drawn some I said that He only draws those He’s going to have a part in preparing for the Kingdom of God. He’s not drawing them just to get them saved. Everyone is going to be drawn to salvation, in the end. Well what about all these millions and billions that have lived and died and never had been drawn and they were cut off from God and God cut them off and they never had a chance? Oh well God’s going to take care of that too and that’s what I’m here to explain to you right now. …